I read in a few places, lately, where the writers said things like, “your own opinion is the only one that matters”

They also said  “how you see yourself is all that counts”  or  “you’re the ultimate judge of who and how you are”. These statements are all wrong. If your own opinion is the only one that matters, then don’t read the rest of this… 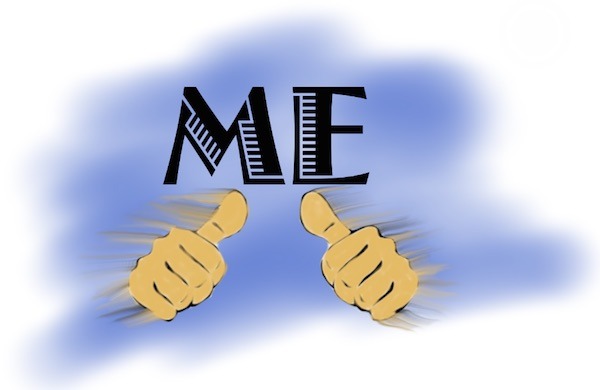 Aren’t these people just trying to help people with their self-esteem? Don’t they mean well?

I suppose some of them may be doing just that. However, they miss a very important point. You’re not the ultimate judge of anything. That job is God’s. And it’s much more important how He sees you than how you see yourself. And His opinion is the one that rules eternally and eternity.

Sure, it’s sort of a Heaven-versus-earth debate. But I want you to realize how words really mean things. They’re not simply something to bandy about with no regard as to how they’ll affect lives. When you put words together in such a way to lift up humans as ultimate authorities, you’re walking on spiritually thin ice.

It’s much more beneficial, dependable, and secure to walk in the Word of God. He created you. He knows you down to the marrow of your bones. Down to your DNA. For crying out loud…He put that DNA inside your cells. So, it stands to reason He knows what’s best for you. And that means His is more than a mere opinion. His is solid, real-world application knowledge.

God’s wisdom works. Yours can, too, if it relies on His. So be smart and humble and trust Him. He’ll lift you much higher than your own opinion. And that’s much higher than any of those other so-called “experts” can or will lift you.