I just checked the top stories in entertainment news on Google News. And that’s why the title to this blog post has a question mark after it. 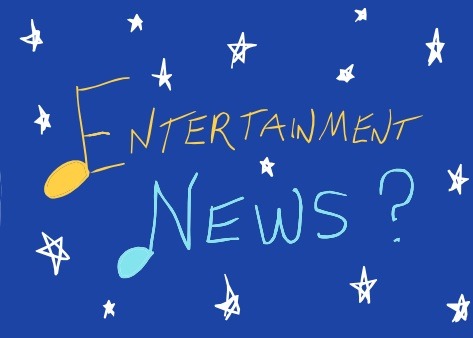 Still another talked about an expensive legal fight being an “obsession“.

And another talked about how a singer “spilled out” of her “questionable costume” during a certain contest show.

I love music. Where is the music in all this entertainment news? Again…I know I’m not an in-the-loop sort of singer songwriter. In fact, I’ve always been so far out of the loop that I couldn’t even see the loop from high atop the mountain I live on. But still…it’s very, very unfortunate that entertainment has become just another gossip mill…just another way to set ears and eyes on fire with just about anything but music.

I suppose every generation has had and will have their gossip columnists and rumor mills. It’s just sad that the music takes a back seat or becomes merely an afterthought. Personally I’ve never bought (or not bought) any music or paid for any movie because of some juicy gossip. But maybe that’s just me. What about you?